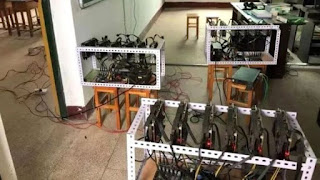 Bitcoin has seen a massive rally over the last few months, going from an average of RM50000 a coin to a staggering RM150000 at the current moment. As a direct result, it’s breathed new life into the dreaded crypto mining market, and we all know what that means for a GPU market with already strained supplies.
In light of the cryptomining boom, GPU maker NVIDIA recently said that it wasn’t opposed to restarting its production of mining GPUs, provided that the demand is high enough. 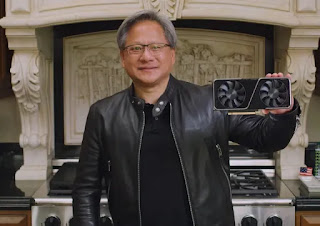 NVIDIA’s statement will clearly rile up gamers, especially since the company is still struggling to pump out enough of its new Ampere-powered GeForce RTX 30 series graphics card, in order to fulfil their exceedingly high demand. Love it or leave it, though, NVIDIA is still a business, and like all businesses, it’s out to make some money.

While not explicitly mentioned or specified, it’s also very likely that any new mining GPUs to come out from NVIDIA is likely to be made from its Ampere architecture, given how resistant mining with its last generation Turing graphics card is becoming. 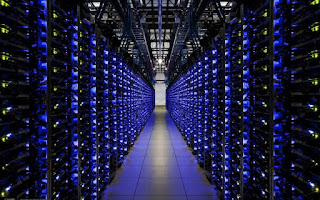 Of course, this bit of news didn’t hinder one miner’s ambition in obtaining an obscene number of RTX 3080s, all of which he’s currently using to mine not Bitcoin, but the second most lucrative cryptocurrency, Ethereum. To that end, NVIDIA did say that it is unsure of how much its current RTX 30 series end demand came from mining, but it doesn’t believe it is a big part of its business either.
at January 20, 2021
Email ThisBlogThis!Share to TwitterShare to FacebookShare to Pinterest
Labels: Mining-Dedicated GPUs, NVIDIA, Restarting Production