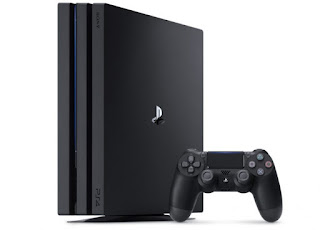 Earlier in the week, reports surfaced of Japanese retailers saying Sony Interactive Entertainment is discontinuing many of the PS4 models. Now, we may have confirmation from the company itself, according to a Japanese publication.
GameWatch reports that SIE has indeed announced the discontinuation of the PS4. In fact, all but one model has ended production, including the newer, more powerful Pro models. More specifically, only the 500GB PS4 slim (CUH-2000) will survive the production cull. 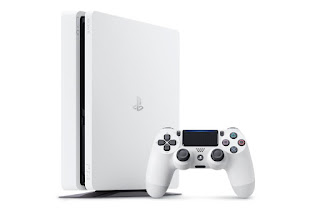 The report claims that SIE is diverting its production lines to pump out more of the newer PS5 consoles. Stocks of the current-generation continue to be scarce, owing to a number of factors. These range from production line issued stemming from the COVID-19 pandemic, to unscrupulous scalpers snatching all the existing stock and reselling them for ridiculously high premiums.

And with that, if you’re looking to get a PS4 Pro, even that could start becoming a challenge. Whatever consoles that are on shelves may be the only ones that remain. As we move further into the current generation, those looking to get a PS4 will only have the basic slim model, and only in the standard black. Hopefully we see the results of this production shift to the PS5 sooner rather than later.