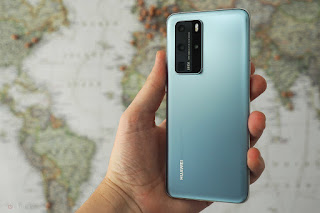 The Trump administration is once again bringing down the hammer on Chinese tech giant Huawei, abruptly cancelling licenses for its suppliers to sell to the company and intending to deny many other applications to supply the firm, Reuters reported citing unnamed sources. Huawei had already been reeling from Trump sanctions that broadly attacked its supply chains, but this is likely to be Trump’s parting shot to the company as he leaves office this Wednesday, 20 January.
The news agency named US chipmaker Intel and Japanese flash memory chipmaker Kioxia Corp as among the companies that had their supply licenses to Huawei pulled out. US authorities have also rejected the vast majority of some 150 license applications worth US$120 billion in goods and technology. 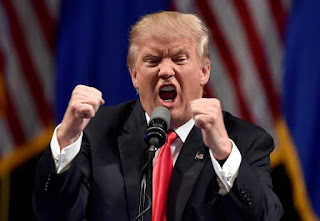 Reuters also reported that another US$280 billion of licenses for goods and technology for Huawei haven’t been addressed, but are now likelier to face rejection too. These actions against Huawei are the latest in ‘tough on China’ Trump’s final barrage against Chinese companies before he leaves office.

With its consumer unit crippled by US sanctions, Huawei had already begun a pivot to cloud services. However, Chinese business executives largely expect Washington-Beijing relations to improve under the incoming Biden administration, one survey said. But US foreign policy experts predict that the new president will continue to restrict the flow of critical technology to China.

“The difference is process will be more collaborative, with both private sector and allies, and more focused on a narrower set of technologies,” said Adam Segal, director of the Digital and Cyberspace Policy program at the Council on Foreign Relations (CFR), to CNBC. In other words, Chinese tech executives shouldn’t be popping champagne bottles just yet.