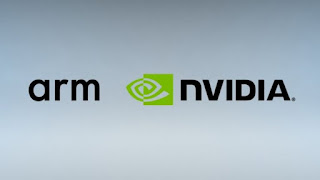 Back in September last year, NVIDIA made waves when it acquired the UK-based semiconductor maker, ARM, from the SoftBank Group to the sum of US$40 billion (~RM161 billion). Sadly, the purchase didn’t sit well with some groups, with one UK regulator now investigating it.
According to Engadget, the Competition and Markets Authority (CMA) in the UK is preparing to launch an investigation into the purchase. Before that, however, the group is asking third parties to provide them with their views and opinions about the deal.
The CMA says that it wants to look at how NVIDIA’s takeover of ARM could impact both the pricing and quality of products. Specifically, it wishes to determine if, after the takeover, ARM has any incentive to “withdraw, raise prices, or reduce the quality of its IP licensing services to NVIDIA’s rivals.” 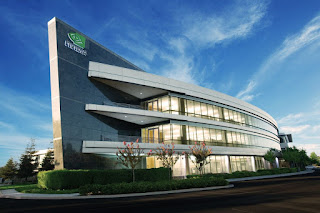 If it finds any potential wrongdoing with both companies, the CMA could simply block the deal, especially if it thinks the deal will break any antitrust laws.

Prior to its acquisition, ARM was a standalone chipmaker, supplying its chips to other major tech giants, including AMD, Qualcomm, Samsung, and Apple, to name a few. When NVIDIA stepped in, it said that it will not hamper ARM’s relationship with those companies and continues with the latter’s “open-licensing model” and customer neutrality.

Of course, none of it detracts from the fact that NVIDIA as a major brand could and would try to establish something of a monopoly on the world’s supply of microprocessors. Seeing how it is in a prime position to do something of the likes.