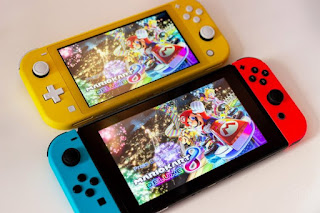 It’s been awhile since we heard any new rumours about the upgraded Nintendo Switch. Colloquially called the Switch Pro, the last report pegs it to be released some time this year. And it looks like dataminers found more details about this mysterious device.
VGC reports that the details came via a dataminer known as SciresM. They claim that the firmware for the current Nintendo Switch makes reference to new hardware, codenamed Aula.
Among the details found regarding the supposed Nintendo Switch upgrade includes an Nvidia Tegra X1 chipset. While it’s the same chipset as the current revised version as well as that of the Lite model, it will be pushed to higher clock speeds. 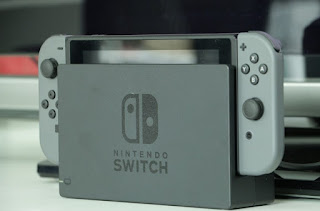 The firmware also references a “4K UHD multimedia SoC” by Realtek. While it remains to be seen if the device itself can support 4K resolutions, this new piece of hardware indicates that it is likely be capable of it via the dock and a TV. The supposed upgrade of the Nintendo Switch will also reportedly be sporting an OLED display. Other improvements found datamined from the firmware include better battery life and cooling.

All in all, the same datamine revealed some interesting new info about the device. Though it’s worth noting that some parts of it contradicts previous reports on the upgraded Nintendo Switch. As for which is ultimately the accurate ones, we’ll just have to wait for the company to make an official announcement.