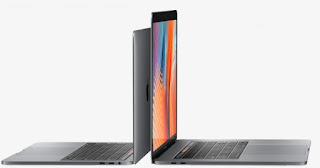 Apple today has rolled out macOS Big Sur 11.2.1 update which is meant to fix the charging issue that may have affected selected 2016 and 2017 iteration of MacBook Pro. The update will also fix critical security issues within Intel graphics driver and sudo. 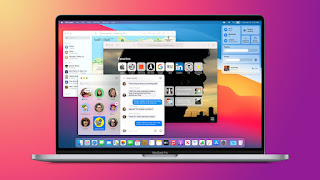 However, the company has also acknowledged that some of these MacBook Pro may require battery replacement. Specifically, they would not be able to be charged past 1% and the “Service Recommended” indicator will also appear on their battery health status at the same time.

Here is the full list of 2016 and 2017 MacBook Pro models that may be affected by this issue, as noted on Apple Malaysia’s support site:

In case you are not sure of the exact model of MacBook Pro that you have, it can be identified through About This Mac that you can run from the Apple menu on the corner of your screen. Apple is providing free battery replacement to all 2016 and 2017 MacBook Pro that are affected by this particular charging issue, so do reach out to Apple Malaysia’s support team if you need further information.