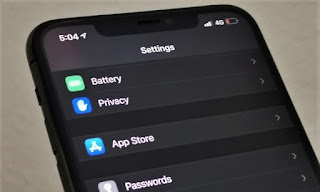 Aptly timed with the Data Privacy Day, Apple has published a new guide that sheds light on methods used by apps, websites, and data brokers to collect user’s information. It is the latest in the company’s effort to spread awareness regarding privacy in which it believes is a fundamental human right.
To get its point across, the guide which is called ‘A Day in the Life of Your Data’ uses a father-daughter visit to the playground as the storyline. At each point of the journey, the guide highlights the possible data tracking methods that may have been activated by respective apps or websites. 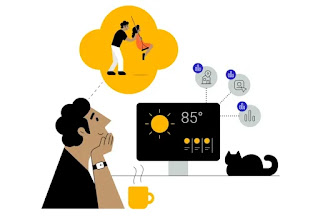 For example, when the father looked for weather information and the direction to the playground, the report described how multiple apps inside his phone are also working in the background collecting and tracking information regarding his location. Developers of these apps would then sell this information to data brokers that would subsequently make it available for purchase out in the open.

Apple has also listed a collection of interesting privacy-related anecdotes within the guide. One such example is a study which stated that almost 20% of children apps out there have been collecting and sharing personal information without proper consent from parents. 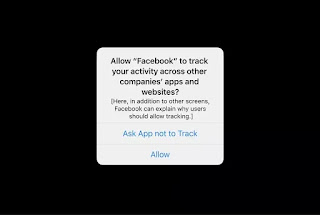 In the guide, the company has also highlighted the new App Tracking Transparency requirement which will be rolled out to iOS 14, iPadOS 14, and tvOS 14 in their next beta update later this year. While this new requirement was praised by privacy advocates throughout the world, it has received quite a livid response from Facebook.

As App Tracking Transparency will require apps to explicitly obtain a user’s permission before tracking their data, it will definitely have a major impact on Facebook’s operation which depends heavily on online advertising. The popular social network company has labelled the feature as a threat to small businesses everywhere and its CEO Mark Zuckerberg has even called Apple as one of its biggest competitors during Facebook’s latest earnings call earlier this week. 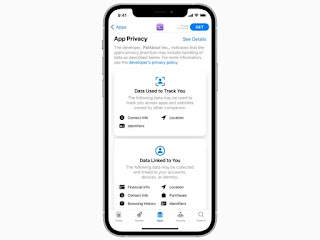 All in all, the guide provides general insights on the issue of privacy from Apple’s perspective at the moment, although with the rising usage of smart devices and digital platforms, consumer’s privacy and data collection will continue to be hotly debated well into the future. You can check out the full guide on Apple’s official website [pdf].
at February 01, 2021
Email ThisBlogThis!Share to TwitterShare to FacebookShare to Pinterest
Labels: Apple, Apps, DataCollection, Usedby, Websites