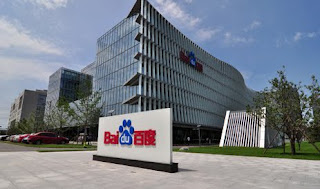 Chinese search giant Baidu is engaging in discussions to raise funds for an artificial intelligence semiconductor company, a knowledgeable source told CNBC. The move is part of an effort to diversify away from Baidu’s core advertising business, as well as address the ongoing global chip shortage afflicting multiple industries.

CNBC’s source said that the new chip company would be a Baidu subsidiary. Venture capital firms GGV and IDG Capital are having early stage talks to enter as inventors, but Baidu would likely be the majority shareholder, the source said. CNBC noted that both venture capital outfits have extensive investments in China.

The fruits of Baidu’s diversification push have begun to bear, with ad-related revenue dropping from 80% of total revenue in 2018 to 71% in the third quarter of 2020, CNBC said. Baidu also recently dipped its feet in the automotive market, linking arms with Geely to start an electric car company. 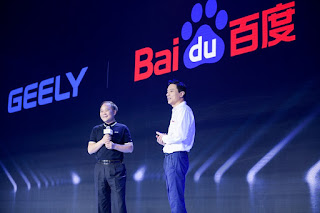 Venturing into the chip-making business could also be a boon to Apollo, Baidu’s AI-powered autonomous driving platform. Furthermore, industries across the world, including the automotive business, have been hit hard by a pandemic-induced chip shortage – so, demand is no question.

China, in particular, has a pressing need for chips, owing to US sanctions enacted by the Trump administration that effectively strangled chip supply to the country. Beijing has since doubled its efforts to shore up the domestic chip-making industry.