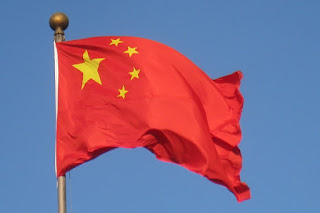 China has issued new anti-monopoly guidelines that will apply to the country’s tech giants, the BBC reported. In recent months, Beijing has been scrutinising industry players that it believes have grown too powerful. Among those affected by the new rules are e-commerce platforms Alibaba and JD.com as well as fintech outfits Ant Group and Tencent’s WeChat Pay.

For example, e-commerce platforms are now banned from forcing vendors to deal exclusively with them. The rules also prohibit companies from restricting technologies and using data and algorithms to manipulate the market.

SAMR said reports of anti-competitive behaviour were on the rise, and industry regulation was challenging. “The behaviour is more concealed, the use of data, algorithms, platform rules and so on make it more difficult to discover and determine what are monopoly agreements,” the regulatory body said, according to the BBC. 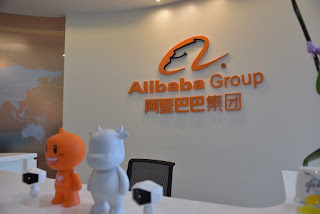 Though rules signify China’s growing determination to take on its big tech, their immediate impact on the market might not amount to much.

“The regulation, you know, is starting with a very good intention,” Hao Hong, managing director and head of research at Bank of Communications International, told CNBC’s “Street Signs Asia”. “The actual fact is that … the market position … of these big internet platforms are very difficult to encroach for now.”

In other words, China’s big tech may have gotten too big to be shrunk. Then again, Beijing is attacking on multiple fronts. Jack Ma-founded Alibaba is still being investigated for monopolistic practices. We’ll have to see how much the company and the broader industry can actually take.