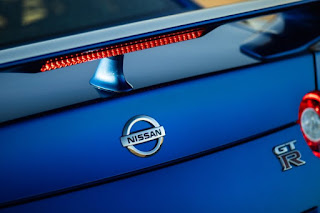 Nissan Motor said it isn’t engaging in discussions with Apple over the latter’s self-driving car project, Reuters reported. Like other tech giants, Apple has been looking to enter the automotive market, leading to early-stage talks with several automakers.

“We are not in talks with Apple,” said a Nissan spokesperson, according to Reuters. “However, Nissan is always open to exploring collaborations and partnerships to accelerate industry transformation.”

According to the Financial Times, talks between both companies collapsed because Nissan did not wish to become an assembler of Apple-branded cars. The talks were apparently in early stages and hadn’t advanced to senior management. 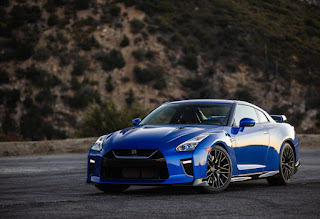 Talks between Apple and Hyundai similarly went nowhere because the latter wasn’t content with being merely a contract manufacturer for Apple. Apple will have to keep looking for another partner, even as it reportedly plans for a 2024 launch for its car project.

Relatedly, Volkswagen CEO Herbert Diess said he wasn’t worried about competition from Apple. “The car industry is not a typical tech-sector that you could take over at a single stroke,” said Diess, according to Reuters citing his interview with Frankfurter Allgemeine Sonntagszeitung. “Apple will not manage that overnight.”
at February 15, 2021
Email ThisBlogThis!Share to TwitterShare to FacebookShare to Pinterest
Labels: Apple, CarProject, Denies, Nissan, Over, Self-Driving, Talkingwith