Facebook May Be Working On A Smartwatch; Runs Android 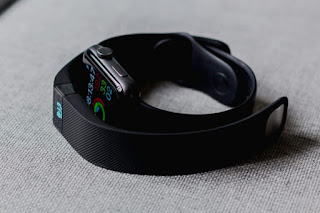 There are many companies that you’d expect to come up with a smartwatch. Facebook is probably not one of them. Though a new report indicates that the social media company may very well be working on such a wearable.

The Information cites sources that say Facebook could be working on a smartwatch. And it would ship with the Android operating system, though it’s unclear as to if this means the Wear OS or the regular phone OS. The company may instead be using its own OS that is based on the Android OS. 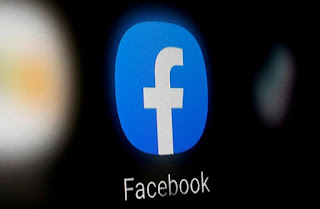 For now, there’s no word on when, or if, the company will be making an official announcement. But it does beg the question. would you buy a Facebook smartwatch? There are plenty of other more established brands in the business. So the social media company will have to offer something that no other competitor in the field does in order for its own wearable to be appealing.

Of course, there’s also the matter of data collection on such a device. Facebook doesn’t exactly has a clean record when it comes to privacy. It will likely be a source of concern, similar to Google’s acquisition of Fitbit.