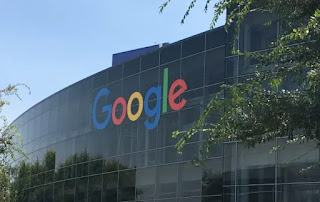 French antitrust investigators apparently have claimed that Google violated government orders on how to hold negotiations with news publishers. This is yet another interesting twist as governments around the world have been trying to make big tech platforms like Google and Facebook pay news publishers for content.

According to Reuters who cited two sources claimed to have seen the investigators’ report (also known as a statement of objections), it described Google’s non-compliance as exceptionally serious. Google allegedly didn’t begin negotiations with publishers within a three-month deadline as mandated and didn’t provide all the data that investigators believe publishers needed.

Google responded to the news by saying it will comply with the law and pointed to the deals that it had already made with publishers in the last few months. The company also said it would review the statement of objections, and work closely with the authorities. 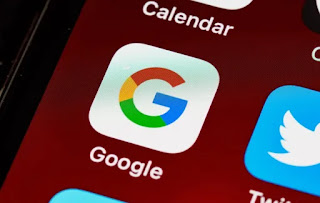 Some French news publishers which didn’t sign a deal with Google accused the tech firm of not talking with them in good faith to reach an agreement. The search engine giant risks being fined up to 10% of its sales for not complying with rules set by the French competition authority. Just to note, in 2020, the company’s annual sales reached about US$183 billion (~RM739 billion).

Google has been busy signing deals with news content providers around the world in face of mounting government pressure, especially in Australia. Facebook has taken a more confrontational and dramatic approach – banning all news content from Australian users which then resulted in the government reversing that ban.