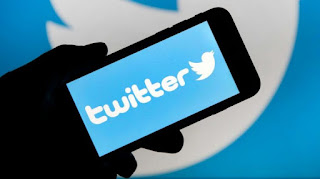 In the future, your tweets could help determine what your country’s central bank does. According to Reuters, the Bank of Italy – the country’s central bank – recently experimented with using Twitter to track people’s expectations of whether prices would rise or fall. And to no surprise of long-time social media veterans, it turned out to be pretty accurate.

“[T]he fact that [economic] agents talk about expensive bills should reflect expectations of higher inflation. On the other hand, people discussing declining oil prices should correspond to expectations of lower inflation,” bank researchers said in a report on the experiment.

So, to get an overall feel about how consumers feel about prices, researchers simply measured the difference between the amount of tweets indicating rising prices and the amount of tweets indicating falling prices. Simple, right? Researchers are also banking on the notion that when more people talk about something, that view or belief tends to spread.

In the end, researchers found that their tweet-based indicators matched inflation figures and price expectation data produced by Italy’s national statistics office, financial markets, and other forecasters. Tweet-based indicators were just as accurate, but also provided more precise detail and in real-time too.

The researchers, of course, said that more study is necessary, but it’s still a very cool development. Remember that a good chunk of economic statistics are gathered through surveys, and what is social media but one long, unending survey?