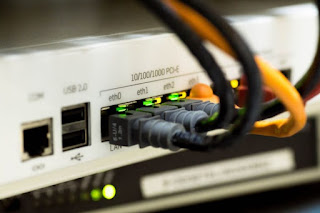 Myanmar’s military government has recently drafted new laws governing the Internet and send them to telcos as well as online service providers for feedback. However, the proposed legal changes have been apparently been met with strong criticism due to their burdensome and draconian requirements alongside the potential for abuse, and divergence from prior government promises.

If these new laws are to be passed, all online platforms in Myanmar would be required to keep user data, including IP addresses, home addresses, and ID numbers, for three years using a system that will be chosen by the government.

The government could also order user accounts to be intercepted, blocked, or removed after being flagged for inciting hate, spreading disinformation, or breaking other laws. Authorities also wouldn’t need a warrant when requesting access to data. 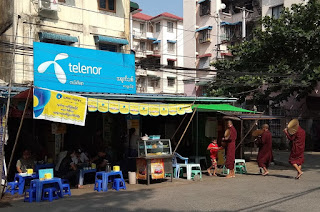 Unsurprisingly, the proposed changes are opposed by many – including Telenor, the most prominent Western firm operating in Myanmar and are also the parent company of Digi here in Malaysia. The Norwegian company issued a public statement against the legislation, reminding the authorities that its entry into Myanmar was based on government commitments to bring the “telecom regulatory framework in line with international best practice, including respecting fundamental rights.”

The Myanmar Centre for Responsible Business (MCRB) also panned the proposed laws, saying that they risk killing foreign investment and hobbling domestic businesses. Because the legislation emphasises ‘data localisation’ (ie. data must be stored in sites chosen by the government), MCRB said that banks, e-commerce providers, and other companies with heavy data usage will not be able to take advantage of efficiency and security that provided by international cloud-based services. 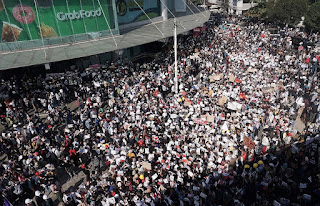 According to The Guardian, Myanmar has gone through five internet shutdowns since the military coup on 1 February. Furthermore, Facebook, Twitter, and Instagram remain blocked in the country to date.