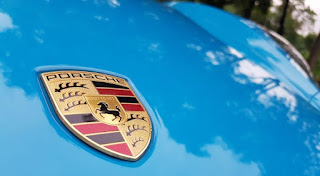 Porsche is apparently looking to set up a new assembly plant for car production in Malaysia. News of this was first reported by weekly newspaper The Edge, citing people familiar with the matter.

The project will see the automaker partnering with Inokom Corporation Sdn Bhd, a subsidiary of Sime Darby Motors, the report added. The plant is said to be built in the state of Kedah, but the expected date of construction and operations were not disclosed.

In addition, the alleged new factory in Malaysia will be the car maker’s first assembly plant established outside of Germany, also joining its parent company Volkswagen which already has a facility in Pekan, Pahang. The Edge added that the move by Porsche will be a “much-needed boost” to the country, which has lagged behind neighbouring countries such as Indonesia and Thailand in securing big investments by global automakers. 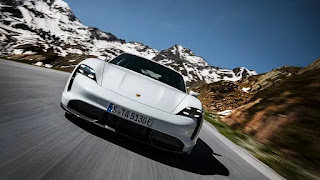 Porsche deputy director of corporate communications Christian Weiss, whom The Edge cited, says the Southeast Asian region exhibits great potential and added that the company is continuously examining options for further growth in this market. The automaker has not made an official announcement regarding the supposedly upcoming Malaysian-based assembly plant at this time.
at February 06, 2021
Email ThisBlogThis!Share to TwitterShare to FacebookShare to Pinterest
Labels: AssemblyPlant, Kedah, Open, Planning, Porsche, Reportedly