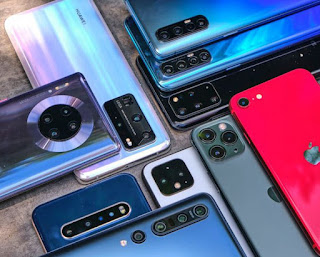 Smartphone cameras continue to expand in quality, function and average number per device. These also affect a handset’s design – often resulting in the need for bumps or islands to contain multiple yet varying camera modules. Poised to eliminate the large yet jarring housings, startup company Metalenz has introduced a new technology that enables cameras to take up less space.

Known as the “flat lens system”, the company utilises a new optical metasurface technology that uses a single lens built on a glass wafer that is between 1×1 to 3×3 mm in size. When seen under a microscope, the nanostructures on this wafer are said to measure a scant one-thousandth the width of a human hair. This new tech is used to replace the current approach where camera modules consist of plastic and glass lens elements stacked over an image sensor.

Metalenz explains that the nanostructures are able to bend light similarly to the traditional multi-optic lens approach. So much so that the company claims the resulting image quality captured via the flat lens system is as sharp as you would expect or better form, and could even correct various shortcomings found in traditional lenses. 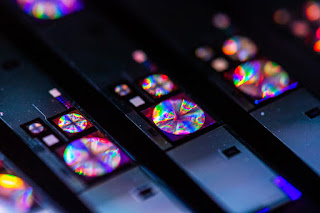 Wired reports that the startup company has already partnered with two “leading semiconductor companies” that are offering to manufacture the optical metasurfaces at scale for future consumer rollout. In addition, Metalenz says that it will go into mass production by the end of 2021, and its first application featuring the new tech will be a 3D sensor for an unspecified smartphone brand.

The upcoming sensor is said to be similar to the one featured on Apple’s FaceID, but relies on the improved light-gathering capabilities of the company’s optical metasurface technology instead of lasers. Metalenz added that its product is also efficient in terms of power conservation. 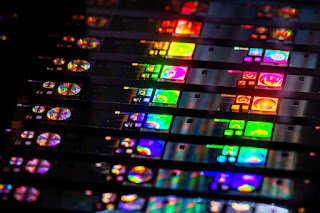 Despite revealing its current plans of development and production, it is not known when the company’s new lens technology will be made available to the consumer market. But once it does roll out (and succeed), we can expect future smartphones to feature a more streamlined rear design, phasing out the typical bulging camera arrays that we are accustomed to.
at February 06, 2021
Email ThisBlogThis!Share to TwitterShare to FacebookShare to Pinterest
Labels: Aims, Bumps, Camera, Eliminate, NewLens, Smartphone, StartupCompany