Google May Limit Data Collection And Tracking On Android 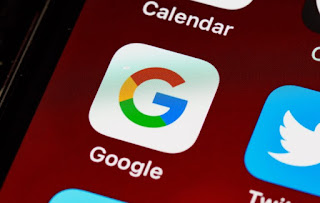 Apple is moving steadily ahead with its implementation of the App Tracking Transparency. And it looks like Google is looking to do something similar for Android devices.

Bloomberg reports that the internet search giant is “exploring an alternative” to Apple’s anti-tracking feature. More specifically, Google is looking to limit data collection and cross-app tracking. But they will be less stringent, as this comes quite at odds with the company’s own advertising business.

That being said, this is still in its early stages. Google is still collecting input from “stakeholders” on trying to balance its advertising revenue and user privacy. For now, the company has yet to decide when, or even if, it will ultimately go ahead with the data collection and tracking limit features. 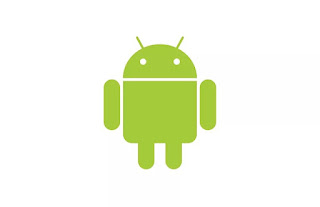 If Google does go ahead with the implementation of the features, the company is likely to follow the framework of its own Privacy Sandbox. This allows its own Chrome web browser to still deliver targeted ads, but with less-specific data collection. Instead of targeting specific individuals, this allows advertisers to target groups of people instead.

Part of this plan is also to phase out third-party cookies within two years for the browser. Though it is notably behind compared to Apple’s Safari, for obvious reasons.