Tesla Raises Price Of Bitcoin With US$1.5 Billion Investment And Car Payments 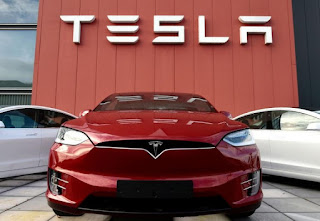 Bitcoin saw its value spike exponentially very recently and believe it or not, it’s actually all thanks to Tesla and its CEO, Elon Musk. The man behind the brand’s electric car and portable flamethrower said he had invested close to US$1.5 billion (~RM6.11 billion) into the cryptocurrency, while also announcing that his company would also begin accepting digital coin as payment for his company’s cars.
Musk’s investment raised the value of Bitcoin from an average of RM150000, to a new sitting average of nearly RM180000. As for the reason why, Musk says that he made the choice after weighing on his investment over the past week while carefully watching the events that unfolded with GameStop and Wall Street. 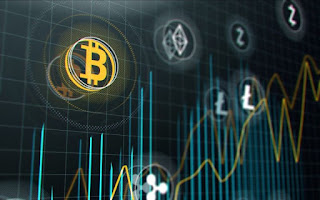 It’s not an exaggeration to say that the value of cryptocurrencies such as Bitcoin and Ethereum have seen a rally since last year. Bitcoin, in particular, went from an average value of RM45000 in the middle of last year to its current six-digit average value of RM180000 per coin, while Ethereum has more than tripled in its value and is currently tiptoeing on the RM7000 barrier.

On another note, Bitcoin and Ethereum aren’t the only cryptocoins Musk is openly endorsing. Last week, the man gave a shoutout to Dogecoin – an altcoin that was primarily created as a satirical currency in response to the surge of interest in cryptocurrency back in 2013 – after its value doubled from US$0.04 (~RM0.16) to US$0.08 (~RM0.33).