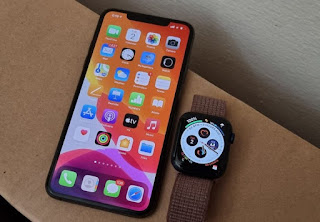 Apple has recently released the iOS 14.5 developer beta that comes with new features for iPhones. These include an alternative way for users to unlock their handsets while wearing a mask and also adds support for next generation video game console controllers, among others things.
Since face masks have become a necessity for every individual as of late, the upcoming update introduces a new method for users to easily unlock their iPhones via their Apple Watch. According to a report by Engadget, the feature acts more like a 2-step verification process rather than a remote unlocking ability. Specifically, unlocking the paired Watch device will then activate the iPhone’s Face ID system that uses a lower facial recognition accuracy to identify its owner.
This helps to speed up user verification especially when they are wearing a mask. The paired Watch will also provide a brief buzz to notify that the unlocking is successful. Apple previously added an update to Face ID which allows it to verify users even when they have their face protected. This upcoming feature, on the other hand, acts as an additional layer of security to that – ensuring that only the owner is able to unlock their iPhones. 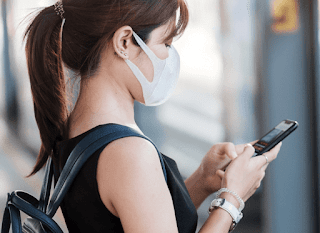 The iOS 14.5 developer beta also included full support for the PlayStation 5 DualSense and Xbox Series X/S controller on iPhone devices, as well as third party AirPlay 2-equipped smart TV compatibility for Apple’s new Fitness+ service. This version also debuted the company’s App Tracking Transparency measures, which require developers to request for a user’s consent before enabling any of their app’s data tracking abilities for whatever purposes.

Seeing that the beta was just recently released, it may take some time for these new features to be publicly available. On a related note, Apple had recently released iOS 14.4 for iPhone users just last week and includes critical fixes for existing security exploits.