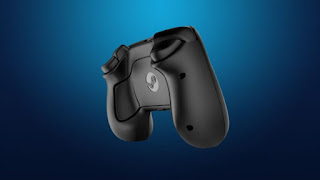 Just last week, we saw reports of Valve getting sued for patent infringement. The company has since lost its case against controller maker SCUF, and its IP-holding branch Ironburg Inventions. A jury is awarding the plaintiff US$4 million (~RM16.184 million), but this figure could get higher.
Peripheral maker Corsair, which owns SCUF, said that the jury verdict was unanimous. This opens up the possibility for it to gain more than the US$4 million it won in the case, up to the “statutory limit of treble damages”. But the Steam controller is already out of production. And it was not popular to begin with, so it remains to be seen if that will actually happen. 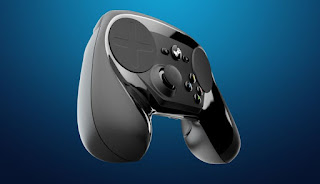 To recap, Ironburg warned Valve of Valve’s patent infringement all the way back in 2014. The company dismissed the claims with the simple argument that its Steam controller and the plaintiff’s patent did not look alike. SCUF was granted the patent just a year before.

While Valve may have lost the case, US$4 million is probably like a drop in the ocean to the company. It remains to be seen if it will have to pay SCUF more than that amount. But of course, the company will likely appeal the decision before it comes to that.