Acer Breached By Ransomware; Hackers Demand US$50 Million In Largest Ransom Ever 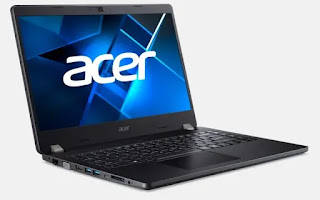 Taiwanese tech giant Acer has been breached by a ransomware attack and hackers are demanding the largest known ransom ever of US$50 million (~RM205.6 million), Bleeping Computer reported.
REvil, the hacker group responsible for the attack, reportedly announced the breach on their data leak site and showed images of allegedly stolen files as proof – documents including financial spreadsheets, bank balances, and bank communications.

Bleeping Computer’s report suggested that hackers may have exploited a Microsoft Exchange vulnerability to carry out their attack. Recently, Microsoft blamed China-backed hackers for breaching their Exchange servers, resulting in tens of thousands of victims around the world.

In response to enquiries, Acer issued a generic statement to Bleeping Computer and other media outlets, saying that the company constantly monitors its IT systems and that it has “reported recent abnormal situations observed to the relevant law enforcement and data protection authorities in multiple countries.” 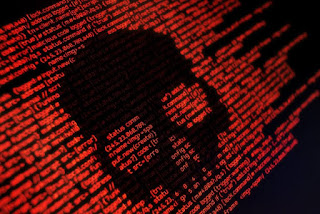 The company did add that there was an ongoing investigation and that it couldn’t comment further due to security reasons.

At US$50 million, the ransom is the largest on record, surpassing REvil’s previous US$30 million (~RM123.3 million) demand for the cyberattack on Dairy Farm, a multinational retail chain operator.

Ransomware attacks have become startlingly frequent in recent times. CD Projekt Red, developer of The Witcher games and Cyberpunk 2077, was hit with a ransomware attack in February, resulting in its employees being reportedly locked out of their work VPN. The company refused to pay the ransom.

at March 25, 2021
Email ThisBlogThis!Share to TwitterShare to FacebookShare to Pinterest
Labels: Acer, Breached, by, Demand, Ever, Hackers, in, Largest, Ransom, Ransomware, US$50Million