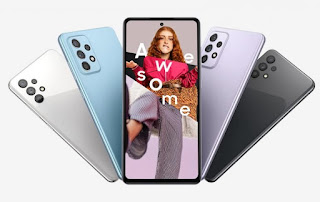 Samsung earlier this month has officially taken the drape off several new Galaxy A phones for 2021. In addition to Galaxy A42 and Galaxy A32 that the company has revealed a few months ago, the Galaxy A Series 2021 family has since grown further to include the higher-end Galaxy A52 and Galaxy A72.
However, their Malaysian pricing was not revealed at the global launch event though. This particular info was finally revealed by Samsung Malaysia earlier today as the company announced that the Galaxy A32, Galaxy A52, and Galaxy A72 will be made available in our market starting from 26 March onwards. 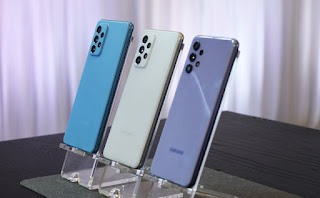 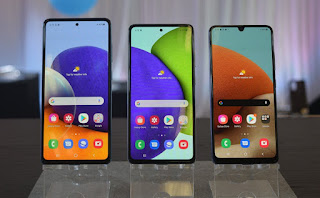 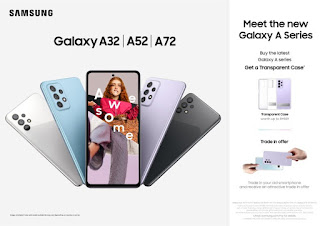 While Samsung Malaysia has noted that the official launch site for these new phones will only be up on 26 March itself, you can learn more about them through this section of the website. Also, don’t forget to check our initial experience with the Galaxy A72 right here.
at March 25, 2021
Email ThisBlogThis!Share to TwitterShare to FacebookShare to Pinterest
Labels: 26March, A32, A52, A72, from, Galaxy, in, Launch, Malaysia, on, Price, RM1099, Samsung, Start, to