Sony Has A Patent That Lets You Use Bananas As Controllers 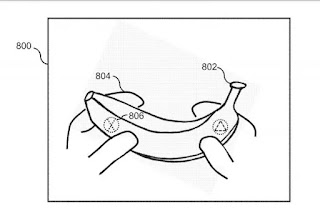 Sony has a lot of patents for its PlayStations, and especially the controllers. But a new one granted to the company may be the wackiest one yet. To put it simply, it allows you to use “an inexpensive, simple and non-electronic device as a video game peripheral”.
The idea behind the patent is simple, wild as it is. You can basically turn any “non-luminous passive object” as a controller. The patent even comes with images of a banana being used in this manner.

For this to work, you’ll need something like a PlayStation Camera. This will be used to recognise the object that you’re using as a controller, and also track what you’re doing with it to serve as inputs. Naturally, there will be an input generator of sorts, allowing you to map buttons to parts of the object. 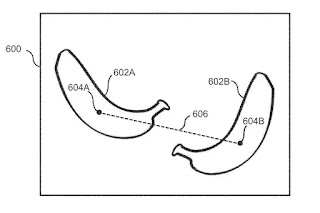 Other things being mentioned include the fact that you can use motion of your object to map inputs. And finally, there’s the option to use two objects as controllers.

Because this patent is so wild, you’d probably not want to hold your breath for this feature to actually be released. But if it does, then that’s your reason to hold two random objects in front of a TV, rather than a conventional controller.

at March 04, 2021
Email ThisBlogThis!Share to TwitterShare to FacebookShare to Pinterest
Labels: aPatent, As, Bananas, Controllers, Has, Letsyou, Sony, use