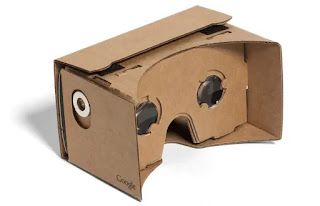 Google has officially stopped the sales of Cardboard, its affordable VR headsets made out of…well, cardboard. The search engine made the announcement of the discontinuation on the product’s page, with the message reading “We are no longer selling Google Cardboard on the Google Store”.

According to multiple reports, the discontinuation announcement is fairly new, given that Cardboard VR had been in circulation since it was first unveiled during Google I/O 2015. Google’s objective at the time was to bring VR technology and adoption to the entry-level market, en masse.

Google tried to take the Cardboard project to another level, with the Daydream View popping up afterwards, just a couple of years later. However, it is apparent that interest in the project has dwindled considerably over the past few years, which kind of explains the company’s decision to bring down the shutters on the product. 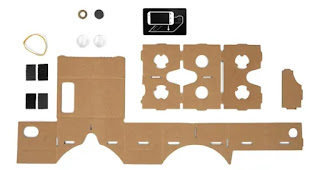 That said, Google did make it clear that it is still continuing its VR endeavour via its Cardboard open source project. Additionally, you can still purchase third-party “cardboard” based solutions through 3rd party cutouts, all made to Google’s specifications.
at March 04, 2021
Email ThisBlogThis!Share to TwitterShare to FacebookShare to Pinterest
Labels: Cardboard, Discontinues, Google, Headsets, of, Sale, VR