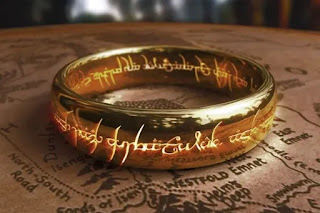 Amazon has many video game ambitions, some working out better than others. But it has one that’s supposed to be a Lord of the Rings MMO. It’s probably the most ambitious of them all, but it’s also the most recently cancelled of them all.
Bloomberg reports that Amazon Game Studios was working on the online LotR title with Hong Kong-based Leyou Technologies Holdings Ltd. This is also the company that owns Warframe developer Digital Extremes. The game was first announced back in 2019. 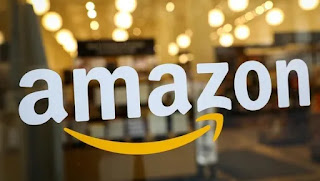 While the game was in development, Chinese tech giant Tencent stepped into the picture by acquiring Leyou in December 2020. This then led to a dispute between Amazon and Tencent. Ultimately, both companies could not come to an agreement, and the LotR MMO was cancelled as a result. An Amazon spokesperson confirmed the cancellation and the circumstances that led to it.

Amazon is having a rough time entering the gaming market. Between this and the cancellation of Crucible, the company now only has its other MMO, New World, left in development. It currently has a 31 August release date, having been delayed from the initial May 2020 window. Beyond that, it has another ongoing venture into gaming via the Luna streaming service.

at April 20, 2021
Email ThisBlogThis!Share to TwitterShare to FacebookShare to Pinterest
Labels: Amazon, Cancels, Lord, MMO, of, Rings, The