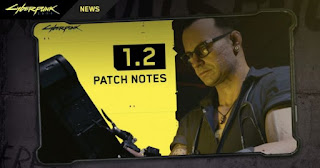 CD Projekt Red (CDPR) has finally launched the long-awaited Patch 1.2 for Cyberpunk 2077 and it is massive. The patch is nearly 30GB in size and addresses hundreds of in-game bugs and glitches, literally.
As per the list on its official page, the patch fixes a myriad of issues that CDPR has thoughtfully divided up into different categories: Gameplay, Quests, the open world, Cinematic Design, Environment and Levels, UI, and its graphics, audio, and animation, to name a few. 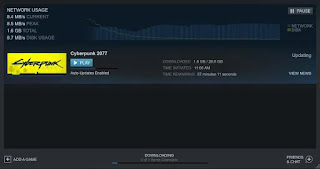 One particular fix addresses how officers of the game’s Night City Police Department (NCPD) would suddenly appear out of thin air, whenever the player character, V. commits a criminal act. Now, a scout drone will appear in advance to give players the feeling that the local authorities are assessing the situation, before they start to swarm in.

Moving on, CDPR has also added a “Rocking/Rotating” feature for the game’s vehicle. This allows the players to cradle their in-game vehicles back and forth, should they find them stuck, beached, or flipped upside down. 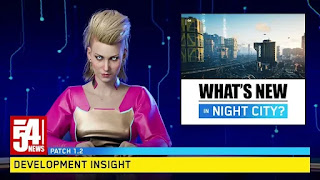 If you already have Cyberpunk 2077 installed via Steam, Epic, or if you’ve got the DRM-free version of the game, you should’ve already received a prompt about the update. Once again, the list is incredibly long and detailed, so if you wish you check out all the fixes, you can do so by heading to the official page in the source below.