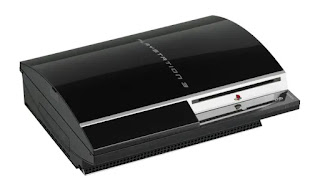 Sony has quietly confirmed that it will be ceasing the PlayStation Network (PSN) Store service for its older video game consoles later this year. According to the company’s recently updated PlayStation support page, it is revealed that the service is slated to shut down on the PS3 and PSP on 2 July, while the PS Vita will lose access to it much later on 27 August.
What this means is that users will no longer be able to purchase any new content for the aforementioned PlayStation consoles once the PSN Store service officially ends. Sony added that wallet vouchers will no longer be applicable to the PS3, PSP and PS Vita around that time as well. Naturally, since the service is universal to PlayStation’s ecosystem, any remaining balance in your PSN wallet can still be used to purchase digital content for other platforms such as the PS4 or PS5 – provided that you own these consoles.

Fortunately, all is not lost for those who still game on the older generation Sony platforms. According to the company, any existing content such as games or media in a player’s library will still be retained and can be redownloaded at any time, even after the closure of the PSN Store. In addition, users may also still be able to redeem non-wallet vouchers on these consoles, such as PS Plus subscriptions and codes for claiming digital versions of certain video game titles. 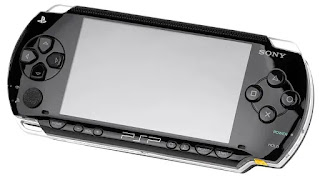 The closure of the PSN Store will certainly cause inconveniences to fans of retro gaming (yes, these consoles are considered retro now), especially for acquiring console-exclusive titles such as Metal Gear Solid 4 for the PS3 and even Patapon for the PSP. Even though there is still a chance that used (or new, in some rare cases) copies of these games may still be available for sale, the most sure shot way of having them in your gaming library is by buying them digitally. 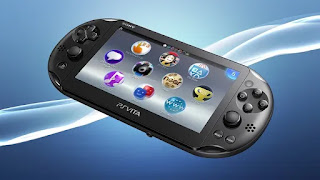 Purchasing these games digitally via PSN Store also guarantees that you’ll be able to nab them at a recommended retail price, therefore saving you the trouble of potentially sifting through physical copies sold by scalpers at unbelievable prices. That being said, the time is right if you are planning to fill up your library with these games, as you won’t be able to do so once Sony ceases its Store service for its aging consoles this summer.
at April 16, 2021
Email ThisBlogThis!Share to TwitterShare to FacebookShare to Pinterest
Labels: and, Cease, for, from, July, Onwards, PlayStation, PS3, PSP, PSVita, Service, Sony, store, will