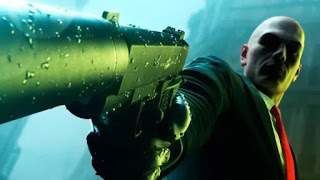 The devs at IO Interactive has things going very well for them now with their new Hitman trilogy. They even have a 007 game in the works. But as you’d imagine, things were not exactly all smooth-sailing in the background. In fact, the company got plenty of “attractive” acquisition offers since its split with Square Enix in 2017.
In an interview with IGN, IO Interactive CEO and co-owner Hakan Abrak mentions having discussed various business models with potential investors. Each though had their own vision for IO, which didn’t match where the company itself wanted to go. One example saw the potential investor asking IO to lose some developers and get more analysts instead. Another even suggested taking Hitman free-to-play. 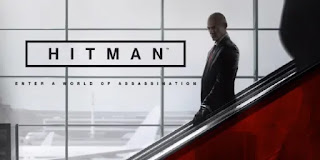 And naturally, if it weren’t for these deal breakers, we may not get to see the Hitman trilogy that we have today. And these acquisition deals may have sounded very attractive at the time, because of the financial situation IO Interactive had in the early days of its independence. Abrak mentions that immediately following its independence, the company only had “three months of cash flow before we had to close shop”. And the first title in the new Hitman series, released in 2016, took four years to recoup its costs.

You can catch the full 75-minute interview at IGN, linked below. The subject of the potential acquisition comes in quite early, at the 5:40 mark. The bit on Hitman 1 recouping costs comes in quite a bit later, at 37:20.