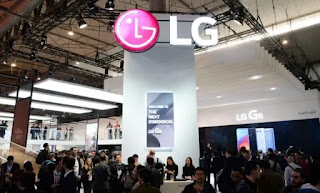 LG has announced that it is winding down its mobile business. Rumours regarding the closure have been floating around since earlier this year but it is only today that the company revealed that the move has now been approved by LG’s board of directors earlier today.
Inside the announcement, LG also stated that its existing phone will continue to be available for purchase. Similarly, customers will also be able to obtain aftersales support and software update for a certain period of time that LG said will differ from one market to another. 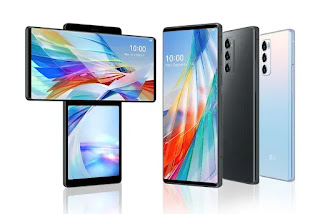 Despite its exit from the mobile phone market, LG insists that it will be utilising everything that it has learned and developed during its two decades in the mobile industry for other business segments. The company will also continue to be involved in the development of future mobile technologies such as 6G.

While LG expects that the closure is to be finalised by the end of July this year, the fate of the employees within the LG’s mobile phone division was not revealed in detail inside the announcement. There was a rumour earlier this year claiming that LG was going to sell off its mobile phone manufacturing facilities in Vietnam, China, and Brazil to Vietnam’s Vingroup but this was not addressed in today’s announcement. 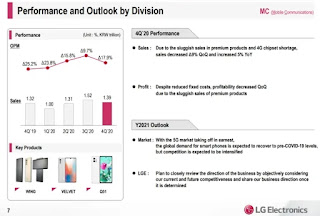 Nevertheless, the company did say that it will be “determined at the local level,”. On another hand, we don’t expect today’s announcement from LG will have impact on Malaysian consumers though, due to the fact that LG has stopped selling its phones in our market since a few years ago with 2017’s LG V30+ being the last model sold here.
at April 17, 2021
Email ThisBlogThis!Share to TwitterShare to FacebookShare to Pinterest
Labels: Business, Down, its, LG, Mobile, Officially, Shuts