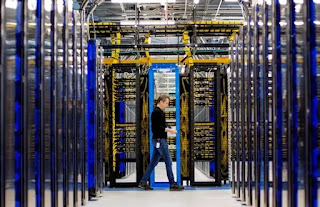 Said to be one of the most significant endeavours that Microsoft has embarked on in Malaysia since establishing its operation here in 1992, the company today has unveiled its new Bersama Malaysia initiative. Involving an investment of USD 1 billion (~RM 4.1 billion) over the next 5 years, the initiative will also include the establishment of the first Azure data centre region in Malaysia. 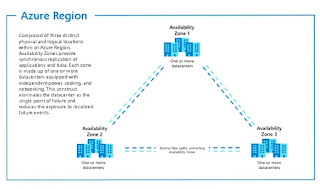 According to a research by IDC that was commissioned by Microsoft, the company’s investment in Malaysia may generate up to USD 4.6 billion (~RM 18.9 billion) in new revenues within the next four years for local partners and cloud customers. The research also estimated that more than 19,000 new direct and indirect jobs could be established through this endeavour.

However, Microsoft didn’t reveal when exactly the new Malaysian data centre region will be operational.

[UPDATE – 20 April / 10:00 AM]: Azure’s official website has since been updated to include Malaysia: 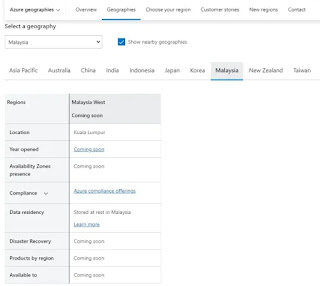 Frankly speaking, this announcement is a long time coming. Then again, Microsoft was one of the four Cloud Service Providers that have been recently given conditional approval by the government to build hyperscale data centres in Malaysia as part of the MyDIGITAL initiative and Malaysia Digital Economy Blueprint.

So, it was just a matter of time before the company finally made this official.