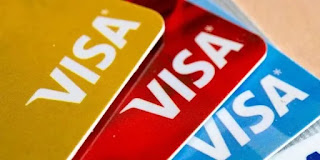 Visa announced that it is now allowing its customers to settle any transactions they have on its payment network with cryptocurrency. To be precise, the US-based financial service said that it is authorising the use of USD Coin (USDC), a stablecoin whose value is pegged directly to the US dollar.
Visa’s decision comes directly after the launch of the pilot program, where it is also partnering up with the Swiss-based Crypto.com.

Visa’s move to embrace cryptocurrency is surprising yet expected; it is surprising because, back in 2019, the company was one of several major financial institutions that extended support for Facebook’s Libra, and then back out of the plan months after its pledge. 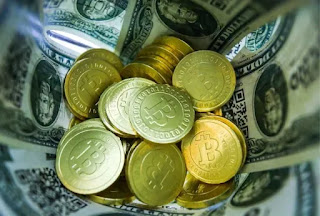 That said, Visa’s return to the crypto-fold is expected, considering how several major brands and bigwigs have begun embracing cryptocurrency. Elon Musk, CEO of Tesla, is a prominent example who not only invested US$1.5 billion (~RM6.22 billion) into Bitcoin, but also announced that his electric vehicles (EVs) can now be purchased with the digital currency.

As to how Visa’s program will work, the company has a special cryptocurrency wallet that will deposit the traditional fiat currency – the US dollar, Euro, Malaysian Ringgit, and so on – into a bank account. From there, any transaction made using USDC will automatically be deducted from said account at the end of the day. 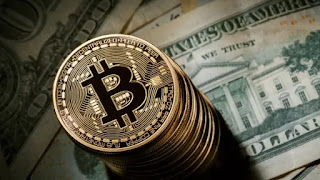 Interestingly enough, Visa’s cryptowallet is also using the Ethereum blockchain and says that by doing this, it won’t have to convert the USDC in the customer’s account into traditional currency. In order for their transactions to be settled.

At the time of writing, Visa’s cryptocurrency program seems to only be operational within the US and there is no word when or if it plans on expanding the service outside of the US.

at April 16, 2021
Email ThisBlogThis!Share to TwitterShare to FacebookShare to Pinterest
Labels: Allows, cryptocurrency, Customers, Payments, Settle, to, Visa, With