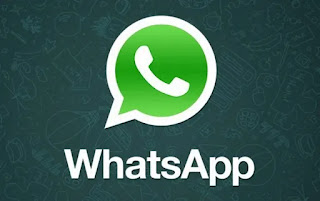 One of the main reasons that Android or iOS users are locked into their platform is WhatsApp. More specifically, the inability to migrate their chat history from one platform to the other. At least, not without risks or violating the app’s Terms of Service. Though now, the company may be working on just that.
WABetaInfo reports that the possibility to migrate your WhatsApp chat history from one platform to another may indeed be coming. The outlet also provided a screenshot of the process, at least from iOS to Android. It’s unlikely that this is an exclusively one-way process, though there’s no discounting the possibility.

Naturally, for this to happen, the WhatsApp version on both platforms will have to be up-to-date enough to run the feature. That being said, there is unfortunately still no word on when the feature will actually go live.

But when it does, it will undoubtedly be one of the best features to grace the messaging app. Of course, it won’t completely solve all the migration issues that users may experience moving from one platform to another. But it will be one major hurdle torn down. It may also help some people get back to the app after the exodus following its privacy update.