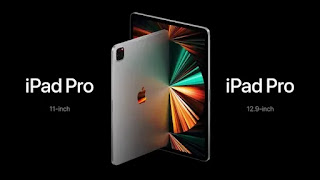 Apple is expected to announce a new iPad Pro during its very recent event. And indeed the company did just that. But the new tablet packs something new, the M1 chip. The very same one that it packed in its latest Macs and Macbooks.

The powerful chip allows the iPad Pro to do things you’d usually only associate with desktop systems. And Apple also claims that it can do all that while still maintaining all-day battery life.

But that’s not all, as the iPad Pro has another trick up its sleeve, or rather in its front-facing camera. Apple says this is its new 12MP wide angle camera. And with it, the feature that the company calls Center Stage. 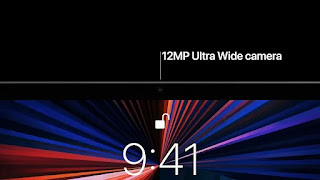 Together, not only can you fit more things into frame, the camera intelligently detects if you are moving out of frame, and tries to pan towards your direction. Or, if someone else comes into frame, it automatically zooms out to fit everyone.

Other improvements Apple has given to the new iPad Pro include Thunderbolt support for the USB-C port, and even an optional 5G variant. And if you go for the larger 12.9-inch variant, you’ll also get it with a miniaturised Pro Display XDR, called the Liquid Retina XDR. 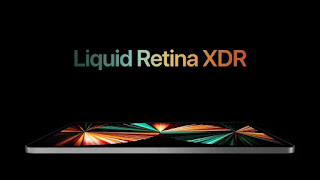 As for the 12.9-inch model, the prices are RM4799, RM5249, RM6149, RM7949 and RM9749, respectively. The same RM650 premium applies here for the 5G models. While Apple Malaysia has announced the prices of the iPad Pro, the company has not announced its availability date just yet.

at May 02, 2021
Email ThisBlogThis!Share to TwitterShare to FacebookShare to Pinterest
Labels: Apple, Chip, from, Gives, ipad, M1, New, Pro, RM3499, Starts, The