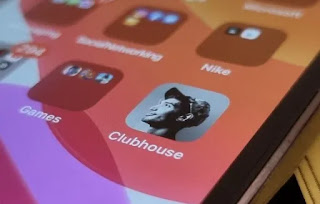 Clubhouse became one of the biggest apps to hit iOS, and many on Android have been clamouring for it. We previously saw a possible release window in May. Now, it looks like a small scale beta testing has begun for the app on Android.

The app’s latest release notes say that the Android beta is being rolled out to a “handful of friendly testers”. This would suggest access to the beta as exclusive as the full Clubhouse app itself.

The release notes also say that the company will be welcoming more Android users “over the coming weeks”. Though this could mean extending beta testing access to more people, or a full on release for Android. 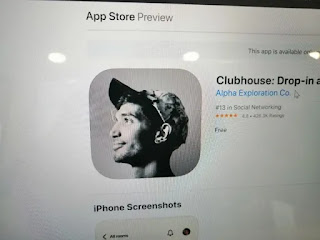 Clubhouse co-founder Paul Davison did say back in March that its Android version will take a couple of months. That and the company plans on dropping the invite-only model. This could coincide with the Android release, or come at a later date.

All in all, it’s good to know that Clubhouse is sort of sharing its progress on the Android app. It should keep desperate people off the many fakes that can be found on the Google Play Store, which could be malware in disguise.