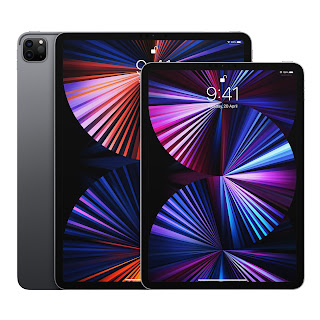 Getting 3D images to work on consumer devices, especially without the need for specialised glasses, is not easy. But an Apple patent describes a method that the company is considering using to make it happen. But while it answers that half of the equation, it raises more on the other.

The Apple patent describes getting a flat screen, presumably that of an iPhone or iPad, to show 3D images for VR and AR content. But this doesn’t involve having two screens for the way VR and AR headsets work. Instead, it will alternate rows of pixels in a screen, so that one set of pixel rows show one image, and the other shows the second. 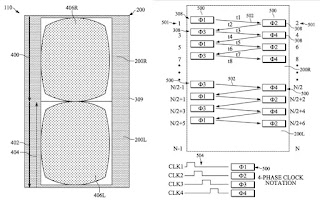 But as mentioned earlier, the patent only describes the way the screen will simulate the overlapping of two images for the 3D effect. What the patent doesn’t mention is the user side of things. Like the way this will help users create the 3D depth without the help of glasses or goggles. Nor does it say if there’s any supporting tech, like gaze detection that we see on the Nintendo 3DS.

As is always the case with patents, having one filed doesn’t mean Apple will actually make something with this tech. And considering the challenges behind it, it probably won’t be anytime soon until we see it, if ever.

at May 03, 2021
Email ThisBlogThis!Share to TwitterShare to FacebookShare to Pinterest
Labels: 3D, Apple, Describes, Flat, for, Glasses, Images, Need, on, Patent, Screens, Showing, Without