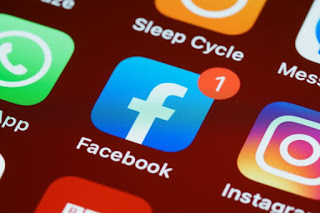 Facebook is reportedly interested in expanding its partnership with the online music streaming service, Spotify, through a new initiative, known simply as “Project Boombox”.

According to Mark Zuckerberg, CEO of Facebook, the social network plans on building an “in-line” audio player, designed to allow listeners to hear songs or playlists, shared directly from its own platform, instead of redirecting them to the Spotify app or webpage. Further, Zuckerberg says that Project Boombox will also be designed for creators on the platform, while giving musicians the ability to share their work.

Other details suggest that Project Boombox will support both music and podcasts, and has already been tested in countries outside of the US, including Mexico and Thailand. As for when the new platform will be available, sources says that Facebook and Spotify could launch the new player, possibly by the end of the month. 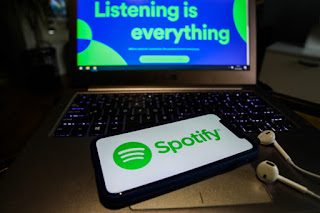 Facebook enhancing Spotify’s service on the latter’s platform isn’t groundbreaking. Prior to this, the streaming service also integrated its service with Facebook’s Instagram Stories, which itself is a carry forward from Facebook Stories.
at May 01, 2021
Email ThisBlogThis!Share to TwitterShare to FacebookShare to Pinterest
Labels: Boombox, Expands, Facebook, Partnership, Project, Spotifty, Throught, With