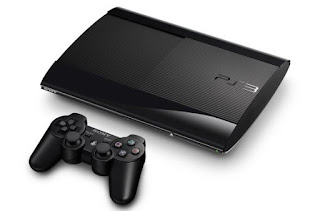 Late last month, Sony Interactive Entertainment quietly decided to end the online stores for the PS3, PSP and PS Vita. Following the unsurprising backlash, the company has reversed the decision, at least partially. It looks like the PS3 and PS Vita stores are here to stay for awhile more. The PSP store is still scheduled to go on 2 July though.

The announcement came via the official PlayStation blog, penned by company head honcho Jim Ryan. In the post, Ryan did not include the exact details behind the company coming to the decision to close the stores initially. All that he shared was “a number of factors, including commerce support challenges for older devices”. That, and the desire to redirect resources to current generation machines instead, “where a majority of our gamers are playing on”.

It’s no doubt good news for those who still enjoy games on the PS3 and the PS Vita. It’s a bummer for PSP owners, unless they also own a PS3. Then there’s a potential workaround that involves getting the games for the Sony handheld onto the console first, and then transferring them out.

Overall, it’s good news for a lot of games on the PS3 and PS Vita. Hopefully this also solves the issue of games not getting their patches as well.

at May 01, 2021
Email ThisBlogThis!Share to TwitterShare to FacebookShare to Pinterest
Labels: Close, Decision, PS3, PSVita, Reverses, Sony, Stores, to