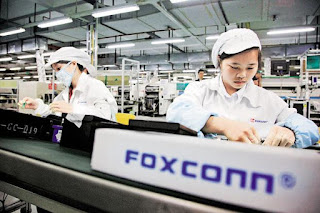 Taiwanese contract manufacturing giant Foxconn has entered into a joint venture with fellow Taiwanese company Yageo, forming a new firm called XSemi that will be churning out semiconductor chips.

Chip supplies have been strained due to the COVID-19 pandemic as well as growing US-China tensions. According to Reuters, Foxconn chairman Liu Young-way said that the semiconductor industry was facing its biggest upheaval in three decades, making strategic partnerships particularly timely now.

Foxconn announced that XSemi would focus on producing semiconductor chips or “small IC” with average selling prices lower than US$2 (~RM8.24). The former claimed that both it and Yageo were holding talks with several global semiconductor firms and would announce more collaborative plans in the industry soon. 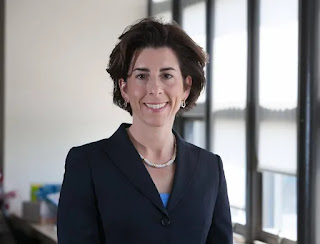 Relatedly, the US government is pushing Taiwanese chipmakers to meet the demands of US automakers, which have seen worker layoffs and production delays because of the chip shortage.

“We’re working hard to see if we can get the Taiwanese and TSMC, which is a big company there, to, you know, prioritize the needs of our auto companies since there’s so many American jobs on the line,” said US Commerce Secretary Gina Raimondo at a Tuesday event, Reuters reported.

Raimondo said that the US government was continuously working on that issue, but also noted that the medium- and long-term solution would be to simply make more chips in America.

at May 07, 2021
Email ThisBlogThis!Share to TwitterShare to FacebookShare to Pinterest
Labels: Chipmaking, Enters, Foxconn, Into, Joint, Venture, With, Yageo