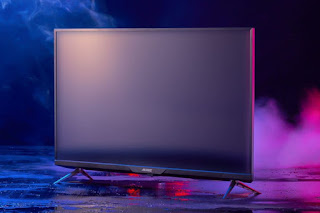 GIGABYTE has recently launched two new gaming monitors in Malaysia which not only aimed at the brand’s traditional PC enthusiast market but also towards console gamers. Leading the list is the AORUS FV43U which is a 43-inch monitor with a quantum-dot VA panel.

Capable of supporting 120Hz refresh rate at 4K resolution for consoles such as Sony PlayStation 5 and Microsoft Xbox Series X/S thanks to the inclusion of HDMI 2.1 ports, the monitor refresh rate peaks out at 144Hz alongside 1ms response time. It also has DCI-P3 colour gamut coverage of 97% as well as 150% for sRGB and 99% Adobe RGB. 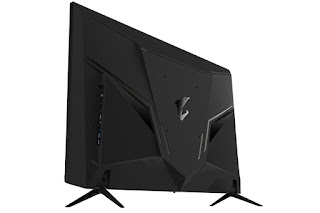 With a maximum brightness level of 1000nits, the AORUS FV43U is also a DisplayHDR 1000-certified model. It also carries a pair of 12W speakers alongside two HDMI 2.1 ports and one DisplayPort 1.4.

Meanwhile, the other model that GIGABYTE has also introduced in Malaysia is the AORUS FI32Q which is a 31.5-inch Quad HD (2560 x 1440) monitor. This particular release comes with a Super Speed IPS panel which the company claimed has a faster response than traditional IPS panel and is much closer to TN panel without sacrificing the image quality that IPS panel is known for. 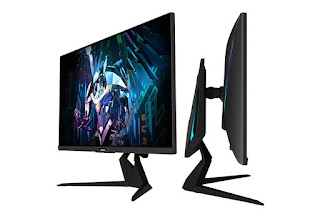 Specifically, the FI32Q offers a response time of 1ms for both MPRT and GTG while it also has a refresh rate of 165Hz which can be overclocked to 170Hz. GIGABYTE also has equipped an ESS Sabre audio chip into the DisplayHDR 400-certified monitor in order to allow it to have quality audio output through the headphone jack.

Both of these AORUS monitors have also been equipped with several gaming-specific enhancements that GIGABYTE refers to as “tactical features” including the Aim Stabilizer, Black Equalizer, customizable crosshairs, on-screen timers and more. They also come with a built-in KVM solution that allows users to switch between their PC and devices that supports DisplayPort Alternate Mode through USB-C. 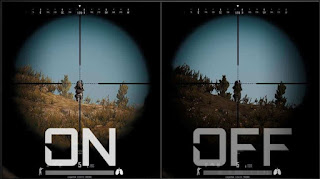 Price-wise, the AOURS FV43U is readily available in Malaysia for RM 4,899 while the AORUS FI32Q goes for RM 3,599. You can check them out over at GIGABYTE’s official store on Lazada and Shopee or get in touch with your favourite retailers for more information about their in-store availability.
at May 12, 2021
Email ThisBlogThis!Share to TwitterShare to FacebookShare to Pinterest
Labels: 144Hz, 43-Inch, 4K, AORUS, for, Gaming, Gigabyte, in, Introductions, Malaysia, Monitor, RM4899