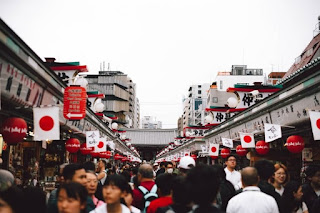 The Japanese government suspects that hackers linked to China’s military launched cyberattacks against 200 Japanese companies and research organisations, including the country’s space agency. According to the Associated Press (AP), authorities believe that “Tick”, a Chinese hacking group working at the behest of a unit of the People’s Liberation Army, attempted to breach the Japan Aerospace Exploration Agency (JAXA) in 2016 and 2017.

Police think that a Chinese systems engineer based in Japan gained access to a rental server by assuming a false identity to launch the cyberattacks, revealed Japanese Chief Cabinet Secretary Katsunobu Kato. Meanwhile, the AP – citing a NHK report – said a Chinese national who was in Japan as an exchange student was also investigated for suspected links to the PLA unit. Both men are reportedly no longer in the country. 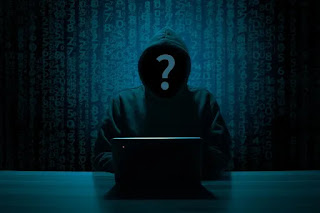 “The involvement of China’s People’s Liberation Army is highly likely,” said Kato, adding that no data theft or damage have been uncovered so far.

Unsurprisingly, China pushed back strongly against allegations that it was the responsible party. “Groundless speculation should not be allowed. China is firmly opposed to any country or institution using cyberattacks to throw mud at China or to serve the despicable political purposes with cybersecurity issues,” said Chinese Foreign Ministry spokesperson Wang Wenbin.

at May 02, 2021
Email ThisBlogThis!Share to TwitterShare to FacebookShare to Pinterest
Labels: 200, China's, Cyberattacks, Hit, in, Involvement, Japan, Organisations, Suspects, That