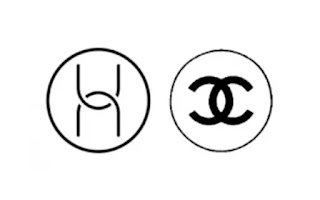 An EU court has overruled Chanel’s objections to a logo that Huawei plans to use for its computer hardware. The French fashion house had argued that the logo was too similar to its own.

But the EU General Court in Luxembourg found that, while the logos were similar in some ways, their visual differences were significant, a BBC report said.

“Chanel’s marks have more rounded curves, thicker lines and a horizontal orientation, whereas the orientation of the Huawei mark is vertical. Consequently, the General Court concludes that the marks are different,” the court said. 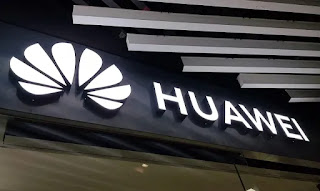 The BBC noted that in 2017, Huawei applied for EU trademark protection for a logo it wanted to use for computer hardware, but ran into opposition from Chanel.

Then in 2019, the EU Intellectual Property Office rejected the fashion house’s claim, concluding that the logos were different and the public weren’t likely to confuse the two. Chanel appealed that ruling, leading its defeat at the aforementioned General Court.

Still, the company may seek further appeal at the European Court of Justice, which is the EU’s highest court when EU law is concerned.

at May 02, 2021
Email ThisBlogThis!Share to TwitterShare to FacebookShare to Pinterest
Labels: Chanel, Court, Eu, Favours, Huawei, in, Logo, Spat, With