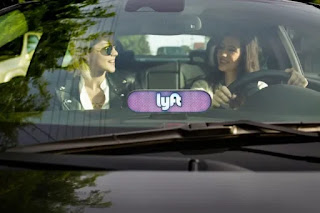 E-hailing company Lyft announced plans to sell its self-driving technology division, called Level 5, to Toyota for US$550 million (~RM2.3 billion). Because of the deal, the firm expects to achieve profitability at an earlier date.

According to Reuters, the sale would allow Lyft to focus on hosting the technology of self-driving firms on its platform through partnerships as opposed to internally developing the expensive technology which has yet to become mainstream.

Lyft will get paid $US200 million (~RM819.7 million) upfront, with US$350 million (~RM1.4 billion) in payments to follow over a five-year period. The transaction, which is still subject to regulatory approval, is expected to close in the third quarter of this year. 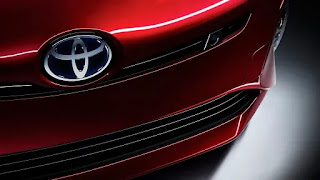 The e-hailing company reported a loss of US$458.2 million (~RM1.9 billion) in the fourth quarter of 2020. If the deal goes through on time and COVID-19 recovery continues, it expects to achieve profit in the third quarter of this year.

Under the deal, Lyft’s Level 5 team would join Toyota subsidiary Woven Planet, which works on connected vehicle, autonomous and semi-autonomous driving technology. Woven Planet is a new entity, established only in January.

Reuters noted that Lyft already allows people to book rides in self-driving vehicles in some cities thanks to partnerships with Alphabet’s Waymo and Motional, a joint venture between Hyundai Motor and Aptiv.

at May 02, 2021
Email ThisBlogThis!Share to TwitterShare to FacebookShare to Pinterest
Labels: Car, Divison, for, its, Lyft, Self-Driving, Sells, to, Toyota, US$550Million