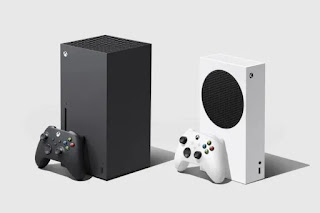 Microsoft has announced that it will be taking only a 12% cut from games sales via the Microsoft Store starting 1 August. But it looks like this is exclusive to games on the PC store. So come August, Xbox game prices will not see any change to the amount game devs get per sale.

The Verge reports that a partially redacted Microsoft document from January indicated the 12% cut change. The document states that the change would come to the Microsoft Stores of both PC and Xbox. You can see this on page nine of the document.

Microsoft has since denied that it will be changing the revenue share rate on Xbox. That being said, the company did not specify if the document was inaccurate, or plans have changed since then. 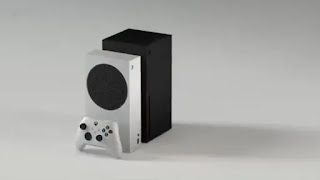 The document in question also mentions the importance of the revenue split changes for games on the PC Microsoft Store. In exchange for the Epic Games Store-like 88/12 split, game devs would also need to grant the company streaming rights.

Which makes sense, considering the way xCloud is such an important part of the company’s games ecosystem. But for now it’s not known whether the condition is part of the announcement over the weekend.

at May 10, 2021
Email ThisBlogThis!Share to TwitterShare to FacebookShare to Pinterest
Labels: Adjust, Microsoft, not, Revenue, Split, store, will, Xbox