Movement Control Order 3.0 Goes Nationwide From Now Until 7 June: Here Are The SOPs 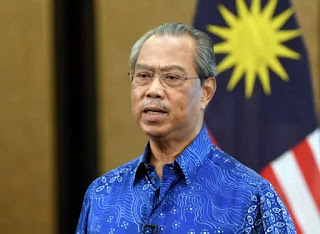 Prime Minister Muhyiddin Yassin has announced that Malaysia is now placed under the Movement Control Order (MCO). These also include locations that were previously designated as Conditional MCO and Recovery MCO which include states such as Penang, Johor, Sabah, Sarawak, Melaka and others.

In the announcement, he pointed out that the country is now facing the third wave of COVID-19 infections which could potentially cause a national crisis. This wave is also discovered to include newer strains of the coronavirus that also has a high rate of infection.

PM Muhyiddin stressed that the country has exceeded 4,000 cases as of 10 May 2021, with a total of 37,396 active cases and 1,700 reported deaths related to COVID-19. He noted that the major cause of the increased number of cases is attributed to various public gathering activities which have caused difficulties in maintaining social distancing practices. 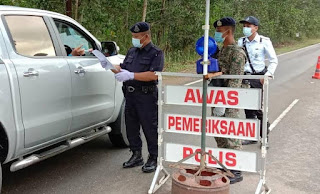 In light of this, the National Security Council (MKN) have decided to take drastic measures by implementing MCO nationwide, with hopes to curb the further spreading of COVID-19 in the country.

For clarity, here are all the SOPs as stipulated by PM Muhyiddin in his announcement:

The restrictions on inter-district and interstate movements as well as on social, sports, and education activities are already in place starting from today until 6 June, following the announcement made by the Senior Minister for Defense, Ismail Sabri Yaakob on 8 May.

As for other restrictions, they will be enforced on 12 May instead and will last until 7 June. Please keep in mind that the ones listed above are just a small number from a larger list of SOPs that is likely going to be revised by MKN. 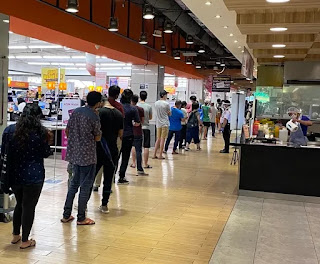 Currently, other possible changes such as operating hours for premises and services such as food delivery and so on are still not known. It is quite likely that the complete list of updated SOPs from MKN will be issued to the public by tomorrow morning or so.

On that note, we’ll definitely keep you posted for any updates.

at May 10, 2021
Email ThisBlogThis!Share to TwitterShare to FacebookShare to Pinterest
Labels: 3.0, 7june, Are, Control, from, Goes, Here, MCO, Movement, Nationwide, Now, Order, Sops, The, Until