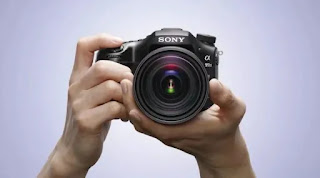 It appears that Sony has finally closed the lid on its A-mount Alpha cameras, which have been on hiatus for several years now. First spotted by Sony Alpha Rumours, the company has removed the three remaining mirrored DSLRs, the a99 II, a77 II and a68, from the camera product list on its website.

The phasing out of the A-mount camera line is a long time coming. With the Sony a99 II flagship being the last of its kind launched back in 2016, no newer models or lenses from the same product line were introduced ever since. By then, the company had already fully shifted its focus to the more advanced E-mount mirrorless cameras, which have been well received by consumers and fans alike.

The A-mount system itself has an interesting history. Before Sony entered the picture, the system was originally developed by Minolta in 1985 and first introduced on its then-latest SLR camera known as the Maxxum 7000 – or better known as the Alpha 7000 in Japan and Asia. 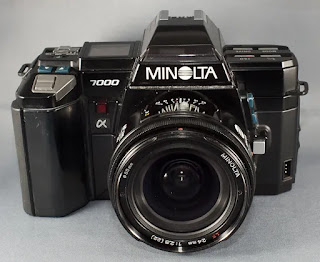 Minolta, which later eventually became Konica-Minolta after the merger of the two companies in 2003, continued to release newer A-mount SLRs and DSLRs – up to its withdrawal from the camera market in 2006. Fortunately, it wasn’t the end for the system just yet, as Sony acquired its assets as well as the Alpha branding not long after Konica-Minolta’s departure. Under its new owner, the A-mount system lived on for another decade.

Until recently, that is. After 36 years being part of the camera market, the curtains have finally closed on the system – marking an end of an era.

Fortunately, not all is lost for the A-mount – or rather, the lenses that feature it. Back in September of last year, Sony released the LA-EA5 lens adapter which allows its current generation E-mount mirrorless cameras to utilise the legacy lenses. On top of that, it also comes with an internal AF drive that enables the older optics to be used with autofocusing abilities, even those that lack the necessary built-in focus motors. This indeed has brought new life to the wide-range of A-mount lenses that Sony has released over the years.

at May 06, 2021
Email ThisBlogThis!Share to TwitterShare to FacebookShare to Pinterest
Labels: A-Mount, Alpha, Cameras, DSLR, its, Lists, Longer, No, on, Sony, Website