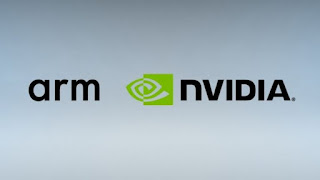 Back in January this year, regulators based in the UK announced that it was investigating the takeover of its Cambridge-based semiconductor maker, ARM, by the US-based GPU maker, NVIDIA. As of today, that acquisition has officially been halted by the country’s Crown.
As of yesterday, the UK’s Secretary of State issued a public interest intervention notice (PIIN), citing that such an acquisition was grounds for national security concerns. Specifically, it brings up a Section 42 within the country’s Enterprise Act 2002; the act states that the government may suspend any acquisition of a UK-based facility if there is reasonable doubt that two or more enterprises will cease to be distinct; there is fear that the purchasing entity will bring the acquired enterprise under their ownership and therefore, erasing what makes them unique; and if the value of the company being acquired has a turnover value that exceeds £1 million (~RM5.76 million). 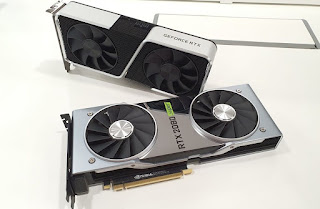 NVIDIA announced its plans to purchase ARM from the Softbank Group (SoftBank) back in September last year, agreeing to purchase the semiconductor maker for a handsome sum of US$40 billion (~RM 164 billion). In its decision to acquire the chipmaker, the GPU brand promised that it would not put a crimp into ARM’s open-licensing model and customer neutrality, of which it counts AMD, Apple, Samsung, and Google as some of its major clients.

Sadly, NVIDIA’s word wasn’t enough of a promise and like clockwork, several tech giants inevitably began expressing concern about the potential acquisition and while UK-based regulatory bodies began investigating the deal and the possible repercussion it could have on the semiconductor industry, as a whole.

at May 01, 2021
Email ThisBlogThis!Share to TwitterShare to FacebookShare to Pinterest
Labels: Acquisition, ARM, Blocks, Government, NVIDIA, of, Officially, UK