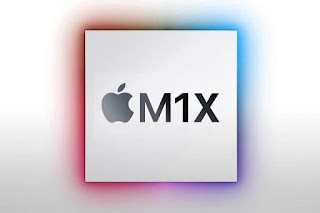 Prolific leakster Jon Prosser seems to have managed to unearth some information pertaining to an alleged “M1X” processor. First unearthed by Max Balzer, the YouTuber discovered that Apple’s own video of its keynote contained the tags “m1x MacBook Pro” and “m1x”.
While the tags went largely unnoticed, they clearly suggest that Apple had intended on announcing a new MacBook and M1 successor during the keynote, but decided to scrap it at the 11th hour. Having said that, the tags do corroborate rumours of an enhanced “X” variant of the M1 SoC instead of moving on to the M2.

As a quick primer, it was previously reported that Apple has redesigned 14-inch and 16-inch MacBook Pros in its pipelines and that they would launch “as early as this summer.” The report suggested the return of the SD card slot, HDMI port, and the trip-friendly MagSafe charging connector. Rumoured improvements include twice as many high-performance CPU and GPU cores and support for up to 64GB of RAM. 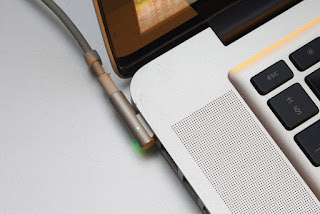 Of course, it is also possible that Apple may have simply just added the tags as a means to boost its WWDC 2021 keynote, which is fair, albeit a little misleading.
at June 30, 2021
Email ThisBlogThis!Share to TwitterShare to FacebookShare to Pinterest
Labels: 2021, Alleged, Before, Confirmed, in, M1X, MacbookPro, Reportedly, Scrapped, Tags, WWDC, YouTube