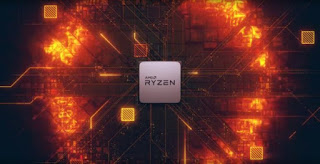 It appears that AMD may be shifting the paradigm of its chip-making process for future Ryzen CPUs for the next decade. The company reportedly filed a patent in the US, detailing its use of the big.LITTLE design, otherwise known as heterogeneous computing.
For the record, the big.LITTLE processor concept has been a mainstay in mobile devices for several years now. That said, the main reason behind its existence is for better power consumption and as such, it isn’t widely applied to CPUs used in modern desktops.

In the case of AMD, the CPU and GPU maker’s patent, codenamed Strix Point, was filed back in 2019 and appears to be associated with its “Zen 5” based architecture. More importantly, the patent addresses a Zen 5 APU and features smaller cores, referred to as Zen4D in the filings. 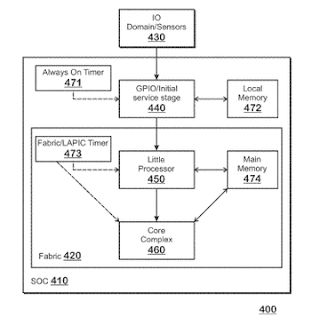 Needless to say, the document is lengthy but apparently does not provide a detailed description of how AMD intends to execute the big.LITTLE CPU design in future Ryzen CPUs. To that end, we could see the CPU manifest itself in the form of AMD’s Ryzen 8000 series lineup, which is also expected to be based on an entirely new 3nm die lithography.

In any case, we’ll just have to wait and see what transpires over the next several years.