Apple Unhappy With Malware Being Widespread On macOS 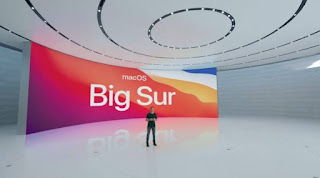 It’s been awhile since macOS stopped being the safe haven from malware the way it once was. And in the latest development in the Epic vs Apple legal battle, this was being used as the argument as to why iOS should not allow for third=party app stores.
Apple’s senior VP of software engineering Craig Federighi claimed that the company finds the level of malware on the macOS unacceptable. He also goes on to say that iOS is safer because of its walled garden ecosystem.

As Federighi explains, macOS users “inherently download less software”. And this makes them “subject to a way less economically motivated attacker base”. He says that while things are worse on Mac than on iOS, the mobile platform will end up being a lot worse if it adopted Mac’s accessibility. 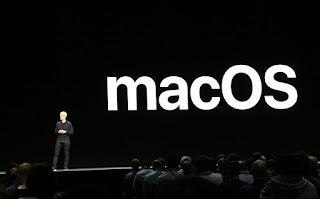 Federighi emphasised further that “even infants are able to operate an iOS device and be safe in doing so”. But for macOS, he says it can still be safe, but requires a lot of caution on the user’s part.

On one hand, it’s easy to see this as a form of exaggeration. After all, the macOS’ pool of malware still isn’t comparable to what Windows users have to deal with. But it’s rare to see Apple of all companies taking this sort of tone with its own platform.

at June 14, 2021
Email ThisBlogThis!Share to TwitterShare to FacebookShare to Pinterest
Labels: Apple, Being, macOs, Malware, on, Unhappy, Widespread, With