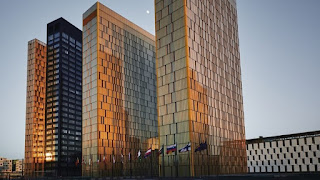 The European Court Of Justice, the EU’s highest court, has ruled that national regulatory agencies can act against alleged privacy violations by Facebook and other big tech companies even when they’re not the respective lead regulators, Reuters said.
Many large American tech companies – Facebook, Google, Apple, and Twitter – have planted their EU headquarters in Ireland, making them subject to the Irish data protection regulator under the rules of an EU privacy law called GDPR (General Data Protection Regulation).

The problem is, quite a few national regulatory agencies in other EU countries have complained that their Irish counterpart has been taking too long to decide on cases. Ireland, on the other hand, has claimed that it needs to be especially meticulous when dealing with powerful, cash-flush companies. 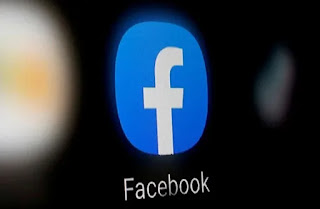 This apparently came to a head when Facebook contested the territorial competence of a Belgian privacy watchdog which had pursued legal action against the social media company. Consequently, a Belgian court sought guidance on the matter from the EU Court of Justice.

Big tech companies have been beginning to feel the pinch as governments around the world take a more critical view of their dealings and practices. Even on their home ground in America, legislators have been increasingly vocal against the anti-competitive power of Silicon Valley giants.